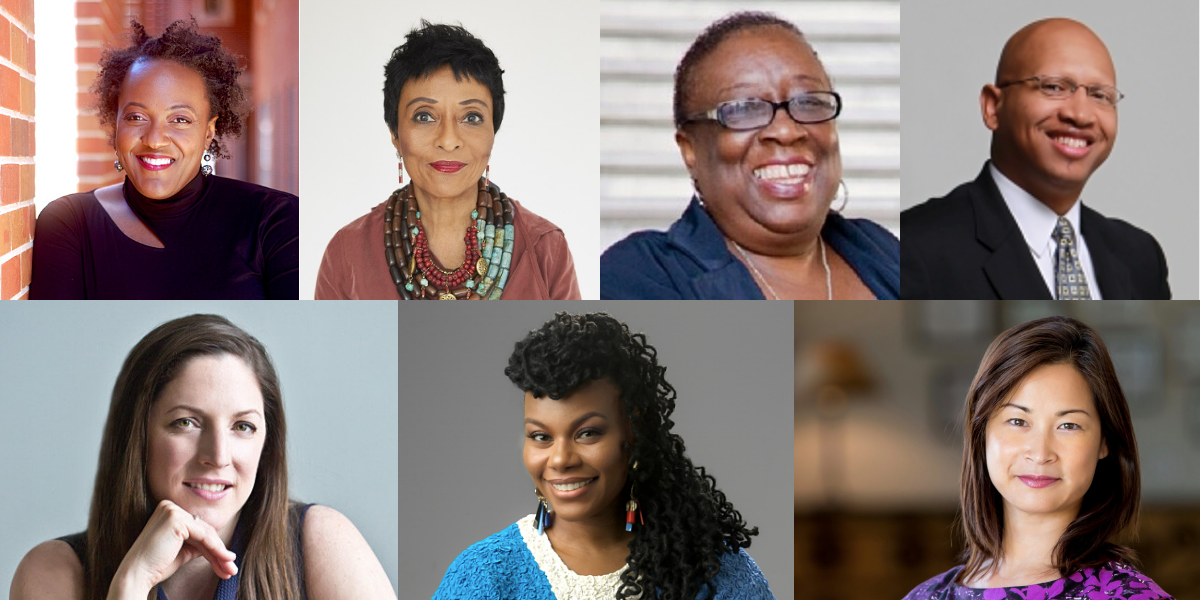 The air we breathe is critical infrastructure. Access to clean air is a human right, yet 90% of us don’t have it. Systemic racial injustices have led to disproportionate environmental burdens for communities of color. And the same emissions that harm our health are changing the climate. These converging crises call on each of us to pool our collective resources, energy, and ingenuity to innovate for environmental justice.

To guide the principles, priorities, and actions of our company, we have expanded the Aclima Advisory Board to include leaders in climate action and environmental justice:

The Aclima Advisory Board is a braintrust that ensures the science and technology we develop is continuously attuned and calibrated to the needs of the communities we seek to serve. Each new advisor brings a unique combination of deep experience, relationships, and insights to the table.

"I have joined the Aclima advisory board because its work has provided the tools that are critical to measuring, understanding and mapping air quality in frontline communities,” said Peggy Shepard, Co-founder, Executive Director of WE ACT For Environmental Justice.

The community-centric model Aclima implements has been shaped over years through direct engagement with communities and environmental justice leaders.

Aclima methodologies have been developed over a decade by leading scientists and validated by research institutions. This newly expanded Advisory Board will build and strengthen connections with community-engaged researchers.

“I am excited to join the advisory board because this is a unique opportunity to help the business sector do more to address environmental injustice instead of how many in the sector cause environmental injustice,” said Dr. Sacoby Wilson, Associate Professor at the University of Maryland. “Aclima's leadership in the development of cutting edge technologies -- from hyperlocal air quality monitoring to geospatial tools to visualize cumulative impacts -- can help make positive change for frontline and fenceline communities with environmental justice concerns. I believe that I can be a resource to the company as it puts community as well as social and environmental justice first.”

Today we are formalizing our relationships with key movement leaders so that we can cooperatively advance and implement new models for building engagement and economic prosperity with impacted communities.

"I joined the Advisory Board because I believe Aclima’s technology joined with community-driven innovation will be a game-changer,” said Gloria Walton, CEO of The Solutions Project. “Davida and the team at Aclima have a unique ethos of public benefit. They've developed a new model that aspires to collaborate with the frontline communities who are building a regenerative economy for all people. I’m excited to work with Aclima as they scale their partnerships and beneficial impact.”

The same emissions that disproportionately impact public health in communities of color are also accelerating climate change. The extreme weather events, flooding, fires, and displacement caused by climate change also pose greater risk to people of color and other communities made more vulnerable by systemic injustice.

“Aclima's pioneering approach to the scientific understanding of how air pollution varies significantly from block to block, combined with their unwavering commitment to community engagement is the epitome of climate action now,” said Heather McTeer Toney, Climate Justice Liaison for the Environmental Defense Fund and Senior Advisor to Moms Clean Air Force. “Their technology holds tremendous potential to help marginalized communities around the world identify and implement sound solutions that provide both environmental and economic equity for generations to come. I’m delighted to join an amazing team of advocates to lend my counsel to help them deliver on their potential.”

There is a sea change in climate action underway in the U.S., with the requirement for investment in environmental justice across all sectors.

“Climate change is an all-hands-on-deck effort,” said Christine Harada, Vice President of Government Affairs at Heliogen. “Aclima’s data science enables us -- ALL of us -- to take steps now, and to do so in an equitable and just manner."

“I'm thrilled to serve on the Advisory Board of a Public Benefit Corporation that shines a spotlight on environmental and health disparities like no other company I've ever seen,” Kerry Duggan, CEO at SustainabiliD.

These new members of the Aclima Advisory Board, which was originally formed in 2015, will join existing advisors Bill Reilly, Martin Goebel, Luc Vincent, Nick Parker, Greg Niemeyer, and David Sherman. Jane Lubchenco, now an advisor emeritus, was recently named deputy director for climate and the environment for the White House Office of Science and Technology Policy.

I am deeply grateful and humbled to welcome these climate and environmental justice leaders to the Aclima Advisory Board. I look forward to working together to deliver on our mission at this defining time for the country and the world.