Waste is pervasive in our society. The U.S. Environmental Protection Agency estimates that the average person generates 4.3 pounds of waste per day. In the U.S., more than 110 million tons of waste generated each year end up in over 3,500 landfills. The rest of it finds its way into our local waterways. Some of it ends up in the Great Pacific garbage patch, one of seven massive trash gyres floating in the world’s oceans.

But it’s not just about material waste. When a company makes a product, it must source materials, use energy to make the physical product, and eventually ship the product. Along the way, many resources are wasted before a product actually gets in the hands of a consumer. And, until recently, very few companies have taken accountability for what happens once an item is thrown away.

The EPA estimates that 42% of greenhouse gas emissions are associated with the energy used to produce, process, transport and dispose of products we use and the food we eat. In short, it’s clear we have a global waste problem and it is depleting and disrupting our natural resources and ecosystems around the globe.

Though much of our waste is recycled, we generally live in a linear economy, a “Take, Make, Dispose” model. We extract resources to make a product that ends up in one of those 3,500 landfills. This out-dated model doesn’t take into account that waste, is in fact, an economic opportunity.

In a circular economy, waste is designed out of a product’s lifecycle. Once we begin to see past a one-time use product, serving a singular purpose, we can ask key questions. Such as, what happens when a company begins to design a product taking into account its entire lifecycle? How can new technologies, design thinking, and partnerships help make the circular economy part of a company’s core strategy?

These are the questions the Clinton Global Initiative University (CGI U) sought to address with its session on the circular economy earlier this month. The session convened at The University of California, Berkeley, where more than 100 students participated in a panel discussion moderated by Adva Saldinger of Devex Impact and included Lynelle Cameron, President and CEO of Autodesk Foundation, Beth Rattner, Executive Director of The Biomimicry Institute, Kate Brandt, Sustainability Lead at Google, and Davida Herzl, Aclima’s CEO and co-founder.

At its core, the panel addressed enabling the circular economy from a mindset and resources perspective. The all-women panel agreed that a fundamental paradigm shift is required, given the ever-diminishing resources available for a growing world population.

“There are 3 billion middle-class consumers coming by 2030,” said Rattner. “There aren’t enough natural resources for a linear economy to continue.”

Given this problem, the panel spoke to the importance of data and design. Environmental sensor networks provide data to better understand the outputs of our current modes of production and consumption. They also allow for a systems-view of how we are designing these processes.

“Sensors give us a new capability to take the vital signs of the environment,” said Herzl. “Once you have real-time measurement, then you can start to design interventions.”

The panel also spoke to the value of powerful partnerships. Google’s Kate Brandt highlighted two partnerships between Google and Aclima to learn more about our indoor and outdoor environments. Together, we are mapping street-level air quality in communities across California, a CGI commitment that we made on stage at CGI’s annual meeting in New York last Fall. In addition, since 2010, Aclima and Google have deployed a global indoor environmental sensor network across 21 of Google’s offices in four countries that delivers half a billion data points a day on nearly a dozen environmental and comfort parameters.

Herzl added that more businesses are integrating circular economy practices and shared values into their everyday practices, with profitable results.

“One of the principles we’ve adopted at Aclima is this idea of cooperative advantage instead of competitive advantage,” said Herzl. “The idea that together, we can create a lot more value for the world and for our independent companies than we could if we were working separately.”

In this new paradigm of connected resources and demands for those resources, these interests complement each other.

Given the growing interest in the circular economy and opportunity for wide-scale adoption, the panelists were optimistic about the future — and for the role that CGI U students will play in this fundamental shift in how we engage with the environment.

“If there was ever a time when the circular economy could come into being, the time is now,” said Herzl. “We have such an amazing set of opportunities and conditions right now. The generation in this room grew up interconnected socially. The groundwork has been laid in your understanding of how interconnected we are as a species. We’re all on this spaceship [earth] together.” 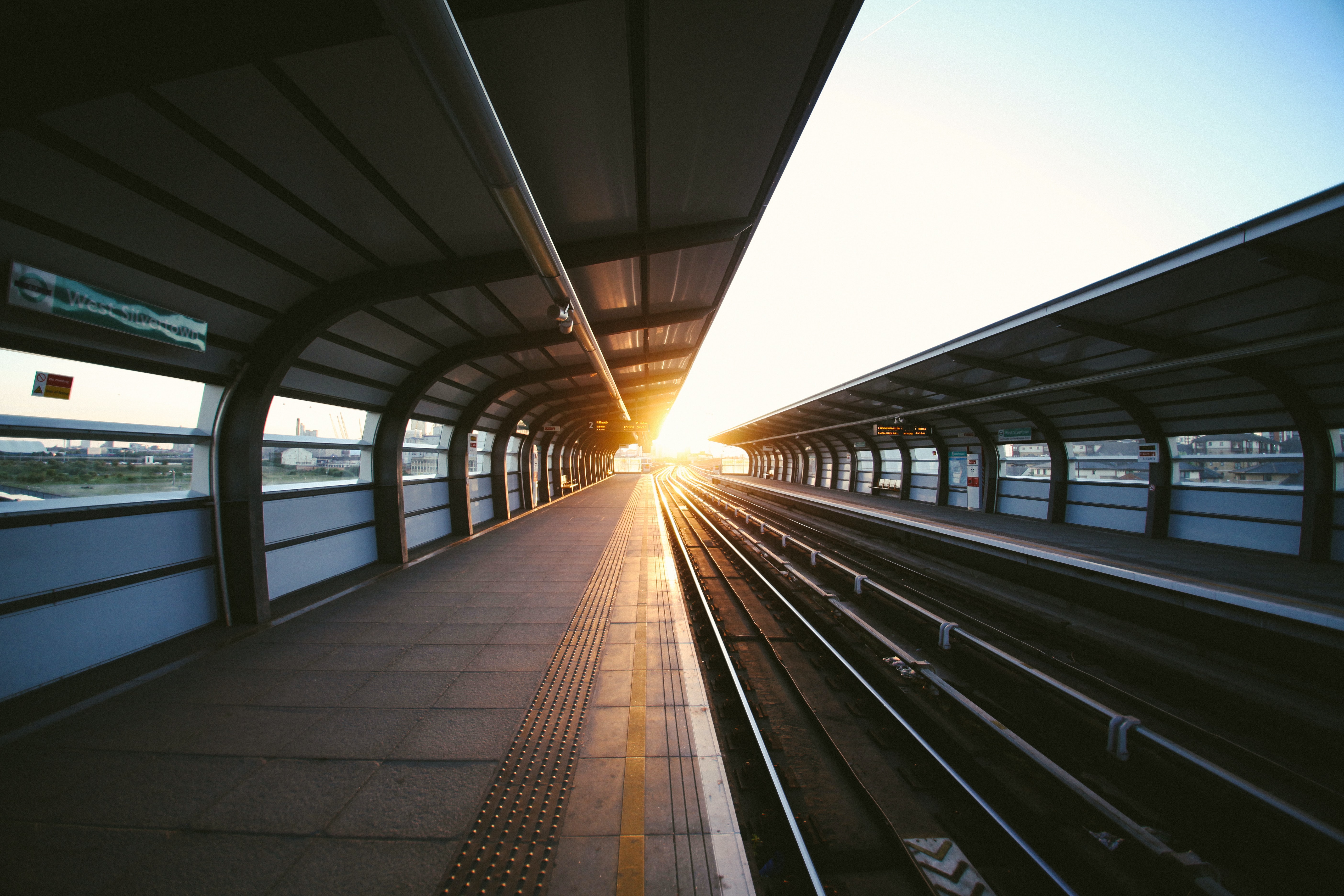 The BART Strike & Bike to Work Day: The Tale of Two Commutes