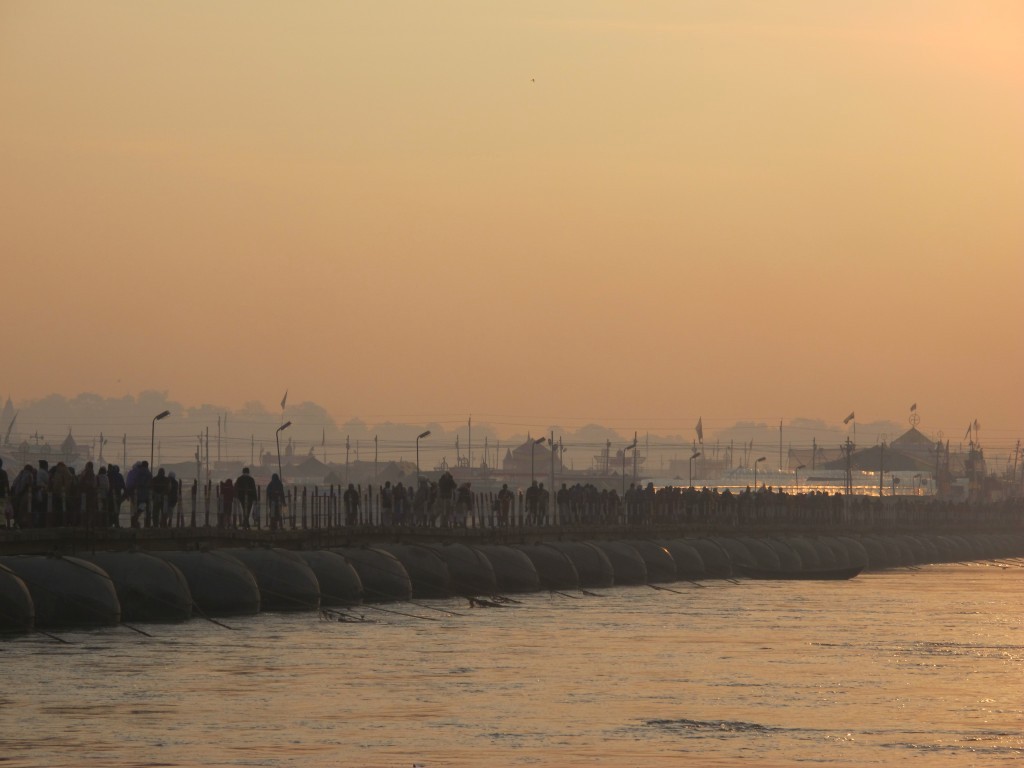 When Air Pollution Gets Personal

Years ago, I spent several months in India at the Kumbh Mela in Allahabad. While I had heard of travellers succumbing to the food or water-induced “Delhi Belly”, I was struck by a persistent cough and respiratory infection that grew deeper and more irritating with each day spent at the dusty, smoke-filled festival. Hundreds of thousands of wood fire pits and stoves were used to cook, heat and worship during this annual event. In fact, millions of people at the festival were inhaling the extremely polluted air affecting me — and most Indians live and breathe this pollution every day of their lives.

We know that air pollution causes chronic respiratory problems and kills more than 7 million people every year — many of them in countries that rely on household fuel combustion, and with no to poor emission control. Allahabad’s air pollution was ranked worse than New Delhi in the World Health Organization’s most recent report. In reading this news, I was reminded of my own experience there and the connection between our human health and planetary health. Personally, this link has never been more glaring.

With over 80% of city-dwellers exposed to unsafe levels of air quality, pollution is worsening during this critical period to combat climate change.

Globally, outdoor air pollution is the 8th highest risk factor for premature death, posing a greater danger than malaria, HIV, and high cholesterol combined. These findings are alarming and reflect an increasingly complex set of choices about our energy sources and how our health may be affected. Coal-fired power plants, manufacturing and transportation are chiefly responsible for contributing to a volatile global climate picture. While cleaner energy choices are becoming more accessible, we still face a future involving fossil fuels.

More than 75% of people in China say air pollution is a big problem, including 35% who regard it as a very big problem, according to a Pew Research Center spring 2015 global survey. This survey was conducted prior to the first red alert air days issued in Beijing last December. Californians ranked air pollution as the top environmental threat in 13 of the last 15 years the Public Policy Institute of California issued its State of the Environment report.

A recent New York Times article surveyed people from around the world asking how air pollution affects their lives. Many of the respondents from China and India report that they are considering a move to cleaner air environments. Others have invested in air filters or changed their daily routine to reduce their exposure. Jobs, growth, and economies have all been affected by epic levels of smog in Asia.

Billions of people are beginning to see the effects of air pollution and climate change in their own backyards, affecting their communities, families, and their own personal health. This outcry of public sentiment over air quality and our shared environmental future led nearly 200 world leaders to design and agree to the legally-binding Paris Agreement at December’s COP21 talks. At the Earth Day signing event in April 2016, Secretary of State, John Kerry, called it “the strongest, most ambitious climate pact ever negotiated.”

Air pollution may be an eyesore, a smudge on the face of otherwise beautiful and iconic skylines, but it is also a very solvable problem. Like water, air is a resource that should be better managed. Aclima’s sensor networks can provide tools to understand and manage climate change at a human level and through a health lens. Pollution is both personal and planetary. Let’s harness environmental intelligence to collectively combat one of the biggest challenges facing us today. 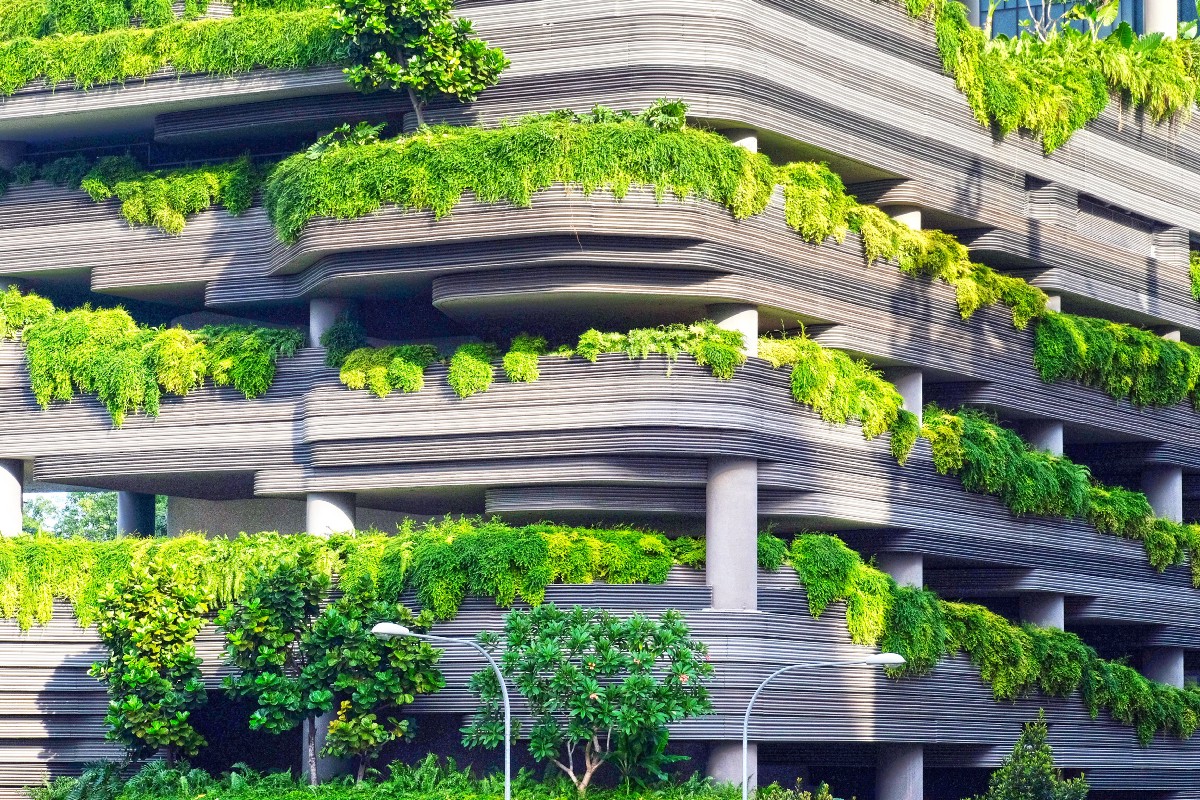 Building Health and Wellbeing into the Office Environment