If you are one of the 1 in 12 people in the United States who has asthma, chances are that you think about air quality and how it can affect your health every day. Asthma is one of the leading chronic conditions affecting people worldwide, and in Alameda county alone, 346,302 children suffer from poor lung function because of local air pollution.

One of our colleagues recently shared that ‘asthma drives their behavior as a family’. “When my 5-year-old son becomes asthmatic, it not only impacts his ability to sleep at night and go to school the next day, but it also takes a toll on the entire family’s ability to be productive.” Speaking about the impact of the outdoor environment on her son’s asthma, she said, “We need to constantly manage his symptoms. On a warm, windy summer day when you’d normally be outside, we have to choose other activities or risk an asthma attack. That’s a terrible choice to make as a parent.”

In the summer, hotter weather coupled with pollutant emissions like car and truck exhaust creates ozone that contributes to smog. The American Lung Association’s recently released State of the Air report found that despite continued improvement in air quality from 2013 to 2015 in year-round particle pollution, nearly 40 percent of Americans live in counties that have unhealthy levels of ozone or particle pollution. Alameda county, where Oakland, Pleasanton, and Livermore are located, ranked 4th in the country for annual particle pollution and 18th for high ozone days. The county received an overall F score for both pollutants.

Not only are respiratory issues a major health concern for millions of Americans, but chronic lung disease also also takes a toll on our economy. The Center for Disease Control estimates that asthma costs the U.S. $56 billion in healthcare costs annually, or about $3,300 per person with asthma in medical expenses. While health insurance may cover some costs, local communities and families shoulder the economic burden of missed school and work days when a child or parent needs to visit an emergency room or take a sick day to recover.

To reduce air pollution, some cities, such as Barcelona and Paris, are placing bans on older, diesel cars and trucks and re-routing traffic flow in city centers to reduce traffic emissions. Other cities, such Oslo and Copenhagen, are implementing incentives to promote electric or hydrogen vehicle purchases, make public transportation more accessible and efficient, and improve urban planning to encourage bike use.

Some cities are using green space to actively protect against pollution, but many cities continue to situate housing and other development near busy traffic corridors, exposing citizens to harmful pollutants in an effort to build densely. A recent investigation from The Los Angeles Times found that 2.5 million Southern Californians live in the pollution zones, with thousands of new homes approved within 1,000 feet of a freeway, a distance that poses many health concerns.

Despite knowing that proximity to traffic corridors affects our health, we largely lack the data that helps us understand hyperlocal pollution with block-by-block resolution. At Aclima, we are partnered with Google Earth Outreach to equip Street View cars with our Environmental Intelligence platform, measuring air pollution at the street level. Together we’ve driven 70,000 miles and collected millions of data points for half a dozen climate and health pollutants. We’ll make these maps available to the public later this year and will continue to invest in research and design projects like building a particulate matter sensor with Lawrence Berkeley National Laboratory. Because the more we know about particulate matter, carbon dioxide, ozone and other air pollutants, the better we can work to remedy our exposure, at the personal and community scale.

How to protect yourself from air pollution

Ozone and particulate pollution are two of the most harmful pollutants to human health. While ozone is often worse in the summer, especially in the afternoon and evening, particulate pollution can be bad any time of year. Particle levels can be high in the winter time from wood-burning fireplaces or stoves, near busy roads as a combustion byproduct of car and truck exhaust, and in industrial areas where factory activities pollute. Indoor air pollution, including mold and dust mites, can also trigger asthma.

Until we have more real-time measurement in place, you can mitigate your exposure to outdoor air pollution by planning activities when and where pollution levels are expected to be lower. For example, in the summer, plan your exercise in the morning hours, away from traffic to best protect yourself.

Ultimately, we need to reduce sources of air pollution. Emission-reducing policies like AB32 in California, the Diesel Emissions Reduction Act, and America’s Clean Power Plan are designed to cap and reduce some of the most harmful air pollutants affecting our climate and health. By using the power of technology to inform policy, we can better begin to understand how local and regional solutions are working to reduce emissions. When armed with hyperlocal data, communities and citizens can also better understand the causes of air pollution and ways to protect themselves from exposure. There is no silver bullet to reducing emissions, but the more we know about our role in shaping our environment, the better we realize the role individuals, cities, and businesses have in shaping a cleaner future.

Want to know more about asthma? Visit U.S. EPA’s asthma page. See American Lung Association’s State of the Air report and U.S. EPA’s AirNow tool for more information about air quality in your city, and stay up-to-date on Aclima’s insights by following A Sense of Aclima. 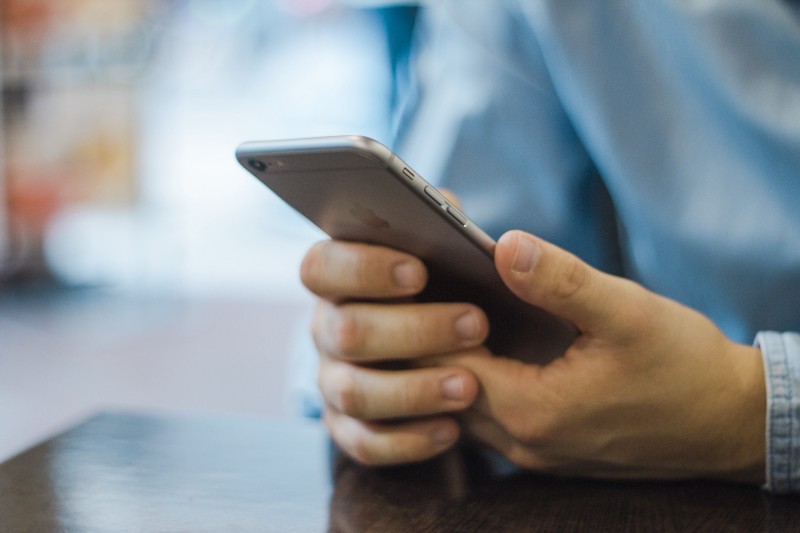 Apps and Infrastructure: Thoughts on the Future of Human Experience in Buildings