During her keynote at Collision from Home today, our co-founder and CEO Davida Herzl announced that Aclima and Google are making a massive air pollution dataset freely available to the scientific community. Over the course of four years, the two companies have together generated and aggregated more than 42 million hyperlocal air quality measurements throughout California.

To advance our understanding of local air quality and human exposure, we’ve worked with Google since 2015 to unlock a new form of air quality measurement that gives us a block-by-block view of air pollution that can aid in the identification of sources and methods to reduce emissions at scale.

With this data, Aclima and Google aim to support scientific research in fields that can benefit from and be advanced by high-quality air pollution and greenhouse gas data measured at this spatial resolution.

Aclima and Google previously released selections of this larger hyperlocal air quality dataset to more than 150 researchers, supporting breakthrough science in the field:

By providing access to this complete California air quality dataset to researchers, Aclima and Google are supporting the scientific community to drive climate action forward. The connections between air pollution, public health, and environmental justice are clear. Measuring and analyzing street-level air quality is essential to revealing and reducing the emissions that both damage health and change the climate.

In parallel to this research-centered initiative, Aclima has been scaling up its own fleet and software platforms to support the broad use of hyperlocal data across government, communities, and businesses to accelerate climate action. We’ve announced major new customers this year, including the Bay Area air quality regulator who has subscribed to Aclima’s hyperlocal air quality data for the entire nine-county region, as well as the San Diego air quality regulator to support portside and border communities.

And now, Aclima and Google are scaling the science of hyperlocal air quality measurement around the world to catalyze and accelerate local action for global impact. 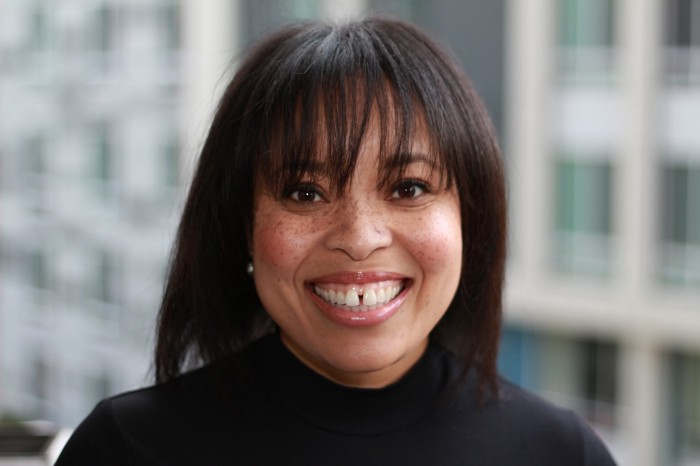 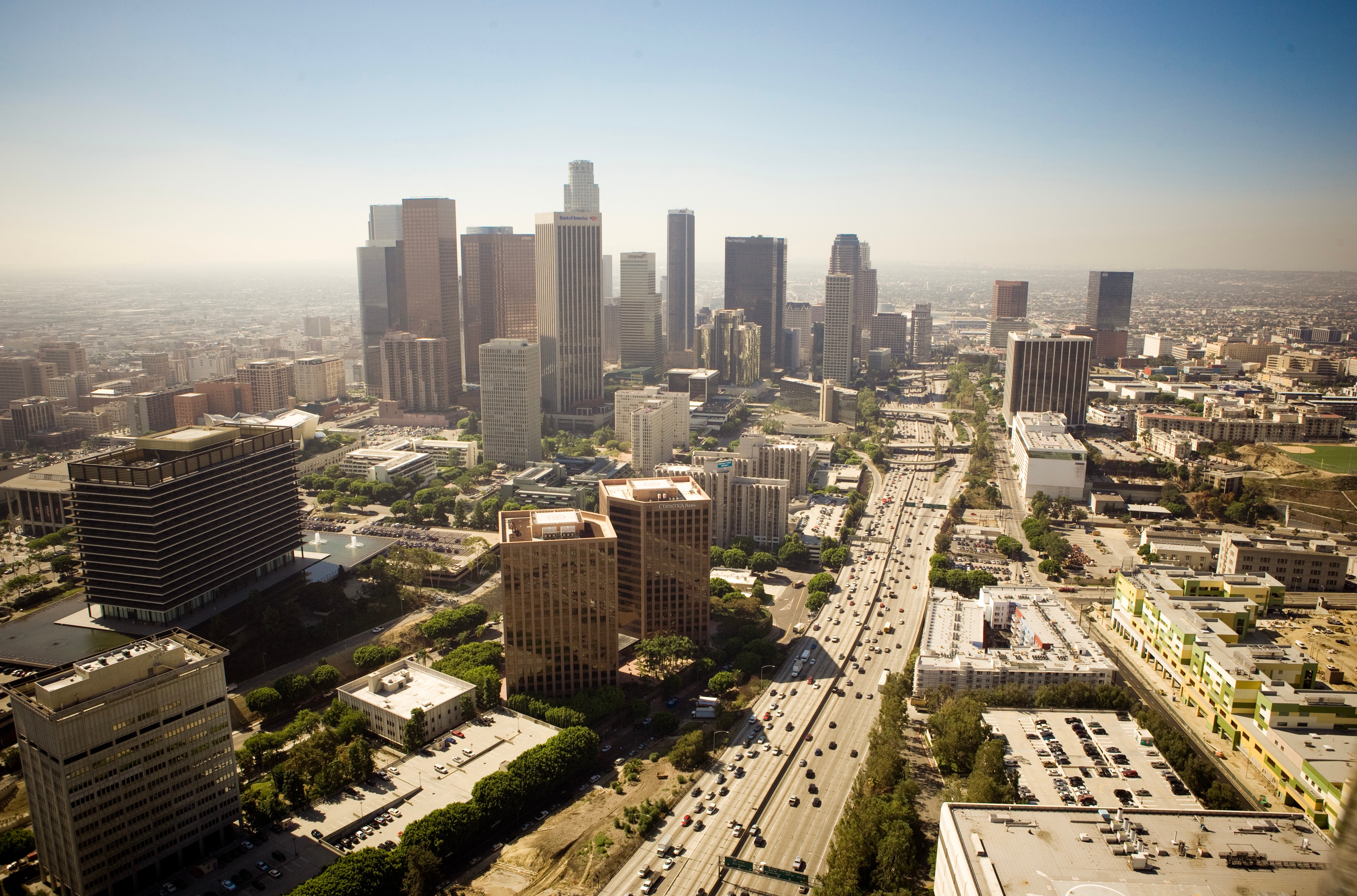